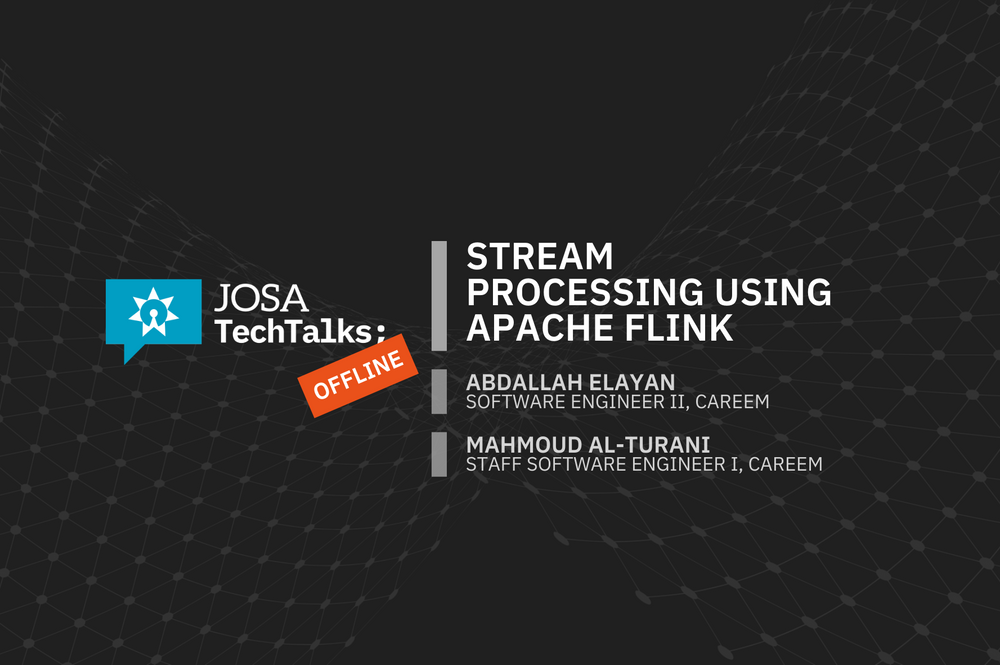 In many applications, massive streaming data is generated from different sources, like location-tracking feeds, user activity on the web, or measurements from IoT devices. Traditionally, these (unbounded) data streams used to be stored as (bounded) datasets, to be later processed by batch processing jobs. This was revealed to be ineffective, especially when real-time processing is needed, and this is where Apache Flink comes in!

In this JOSA TechTalk, we are going to introduce Apache Flink, an open-source framework and distributed processing engine for stateful computations over unbounded and bounded data streams that run in all common cluster environments, perform computations at in-memory speed and at any scale.

We will also present a real-life use case from Careem: as the user base reached hundreds of millions, this created a challenge of balancing the distribution between service recipients and providers, solved by a new system design -based on Flink- to process huge amounts of data more efficiently. 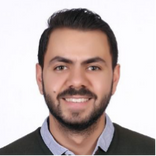 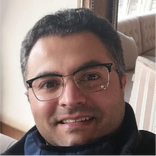